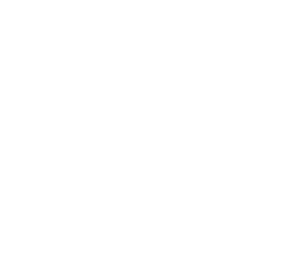 Trusted by thousands of companies across the U.S.

A Few Examples of Our Work 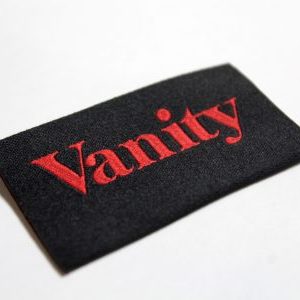 Don’t see what you were looking for? Would you like help sourcing a specific brand or product? Get a quote or send us a message!

HYP started in 1991 as an alternative to the licensed and team caps that were so popular at that time. The first designs included a peace sign, a light bulb, and the phrase “blah, blah, blah.” They seemed to have a hit on something, and the roller coaster ride began. They appeared on business shows on CNN and CNBC, in magazines, and celebrities were wearing their products- a pretty good start! Soon, however, they started to learn what they didn’t know- a lot! They kept moving forward, making mistakes, learning from them, and fast forward to today-- HYP is thriving! It is a different company than what they originally imagined, but a good solid company that has withstood everything the economy has thrown at us! Today’s HYP boasts several successful divisions- 1) HYP Accessories; 2) HYP Intimates; 3) HYP Bags; and 4) HYP Promo- and they are the proud owners of several brands and many licenses.

How this Process Works

Your Account Rep will work with our teams to review each and every order by triple checking all details and artwork for accuracy and optimal quality. You will receive a Free Full Creative Proof for your approval before we proceed to production.

Custom Knit Socks for Call Me When You Get Home #c

Feel the magic of Embroidery #notallprintsarecrea

Floral digital over the seam print on denim🌷#dt

Giving back
to the environment

With help from our friends and customers, we give back to the environment by planting a tree with every order placed.
1 Order Placed = 1 Tree Planted

Print Eco-Friendly!
Let's Get to Work!